The Truth of War

I studied the first Congo war which spanned from 1996 to 1997. Originally I was studying the Korean War but it really didn't catch my interest so i started looking for different conflicts to reasearche and then i found the Congo wars. Although i started off by researching both Congo wars i ended up just focusing on the first Congo war because it was too much work to do both. I learn a lot about this conflict and what other events cause it.  This Conflict interested me because it showed me a great example of how people can be corrupt and use their power in a country for personal gain like money, raw resources and military influence.

I loved learning the first Congo war. But I mostly learned about what generally happened. I wish I had looked more into how it had effected the people of the Congo and more of how the war effected the day to day things in the Congo. Like getting water, food, or what it was like to being a refugee from Rwanda during the Great Lakes crisis. I also believed that this project would have been even more impactful if I studied a specific battle during the war or what it was like fight in the war and wrote and essay about how that was like from the perspective of a soldier or a Citizen. 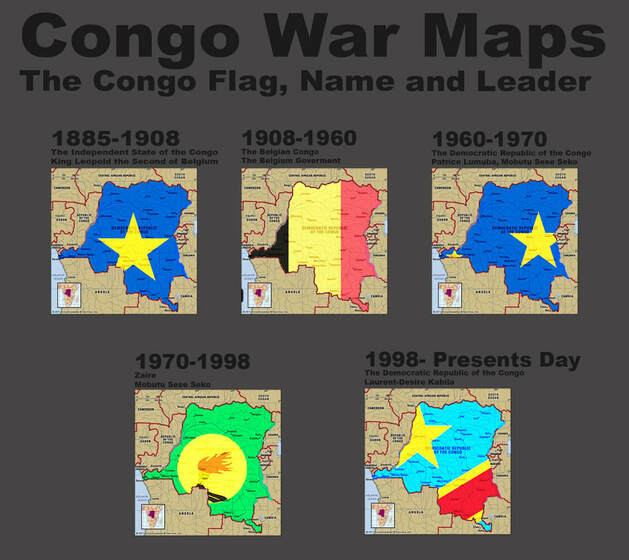